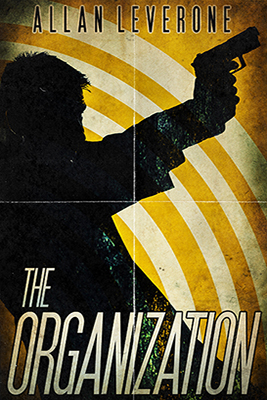 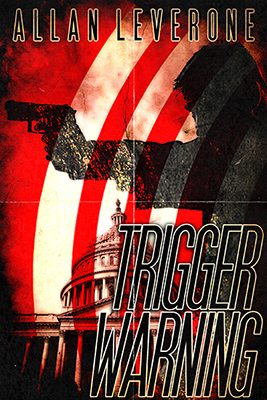 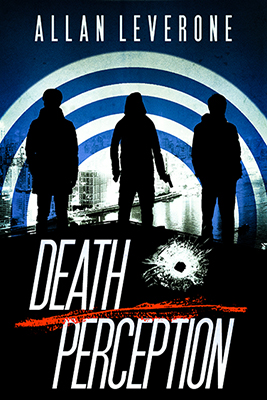 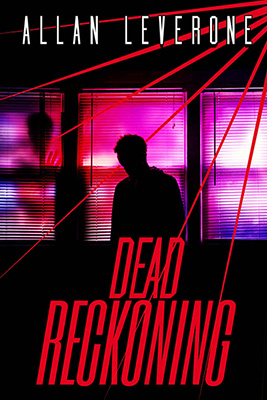 He’s not particularly happy about it, but Jack Sheridan is back on The Organization’s roster of operatives. His first assignment since returning is to eliminate mob kingpin Rocco Spinelli, a man involved in drugs, prostitution and gun-running, as well as a long history of mowing down civilians in drunk driving incidents.

But things go sideways right from the beginning. Jack shows up to execute the contract only to discover Spinelli already dead, killed in a bloody attack in his own bedroom.

And police are closing in on the home.

Now Jack must somehow elude capture. And if he can manage that, he’ll have to hunt down whoever set him up while remaining one step ahead of dogged homicide investigator Matt Burke. 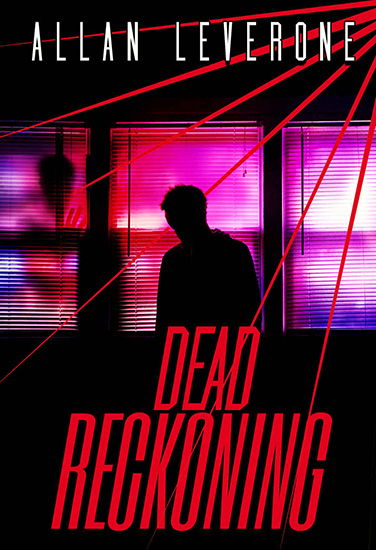 Jack Sheridan is retired. He’s informed his Organization handler of this fact in no uncertain terms. Janie Tolliver’s kidnapping and the resulting wreckage of his relationship with Edie has convinced him it’s finally time to move beyond his deadly past.

But when he is approached by a shattered old man with a heartbreaking story, Jack’s resolve to walk away will be put to the test. And when Edie urges him to offer his assistance, Jack knows he must do what he can to avenge the man’s loss.

The resulting explosion of violence will bring a city to its knees, and inside an abandoned mill building Jack Sheridan may discover he’s finally bitten off more than he can chew… 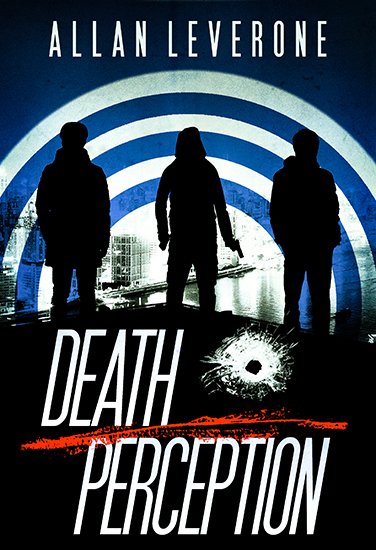 An ex-intelligence operative willing to do whatever it takes to help his boss get ahead.

A terrified little girl, kidnapped off the street to be used as a pawn in a deadly game.

And an aging assassin, anxious to leave a life he’s come to despise.

Over the course of a week, their fates will intersect in New Hampshire and suburban Washington, D.C., as The Organization’s Jack Sheridan faces off against an amoral and sociopathic foe in an intensely personal mission. Before the week is out, that mission may destroy not just Jack’s career but his personal life as well, and the lives of those closest to him. 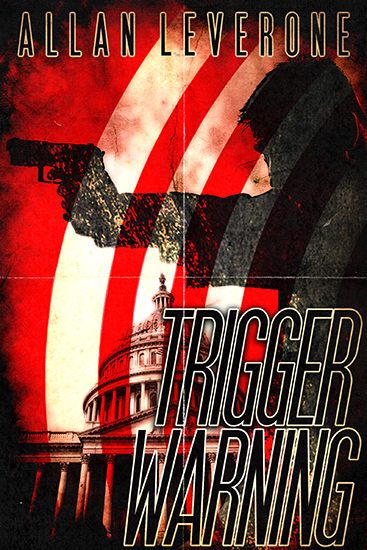 An aging assassin and a murderous mob enforcer.

A psychopathic stalker and a beautiful piano player haunted by her past.

Over three days, the fates of these four people will intersect in Las Vegas, where a battle of cat-and-mouse will culminate in an explosion of deadly violence that will take your breath away.

Fast-moving and lethal, The Organization will take you back to the days of pulp fiction, where violence lurked around every corner and nothing was quite as it seemed… 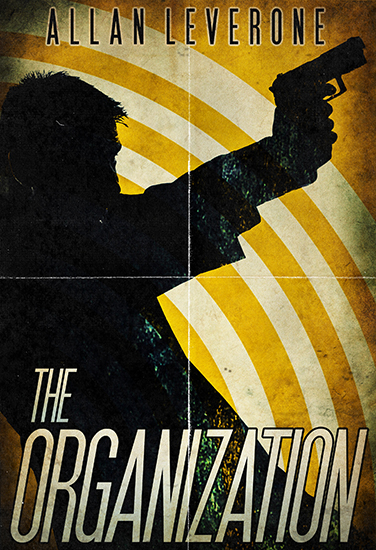