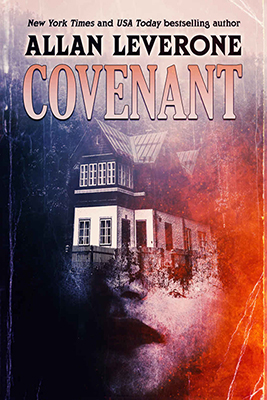 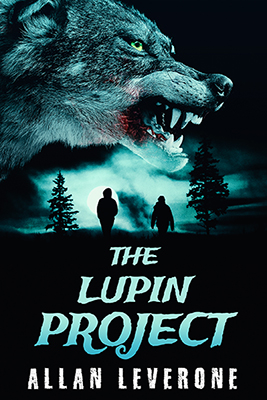 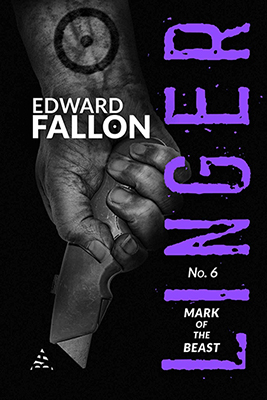 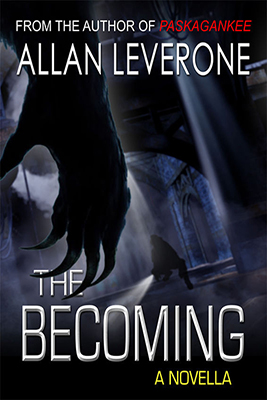 When Justin and Lindie Cooper move into their dream home, a rambling, oddly-shaped “Handyman’s Special” in Covenant, New Hampshire, they are unaware of their house’s violent and tragic history.

But they will become aware, and quickly. Within a week, Justin Cooper is dead under suspicious circumstances, and Lindie must deal not just with her grief, but with a police investigator—and an entire town—convinced she is trying to get away with murder.

But even that is not Lindie Cooper’s biggest problem. Because evil permeates her home, a malevolent spirit more than a century old. And the spirit is angry and relentless.

And determined to eliminate Lindie Cooper next.

When eighteen-year-old high school senior Eddie Senna drives down a long-abandoned logging trail with his girlfriend, all he’s looking for is a little privacy.

What he finds instead is a horror beyond all imagination. Because the trail ends just outside the Tamerlane Research Facility, a super-secret lab where experiments in animal neural conditioning are being conducted.

And the animals have gotten loose.

After an unthinkable tragedy, it falls to Eddie’s girlfriend Alicia and his older brother Rob to undertake a desperate search for answers. But a very powerful person is determined to cover up the details of the event.

That person is vicious and amoral.

And he’s closing in on Alicia and Rob… 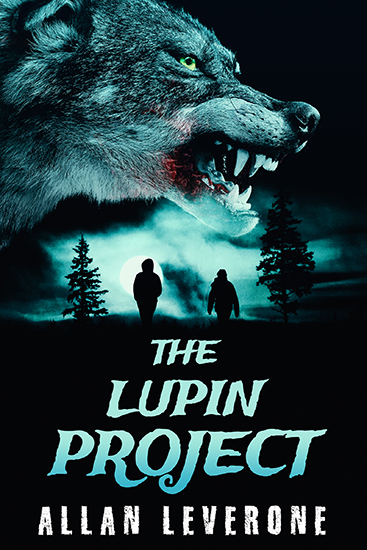 Linger: Mark Of The Beast

Every crime has a smell. A look. A trail of DNA. An emotional residue that lingers…floating unseen, like bacteria in the air, just waiting to be absorbed. To be experienced. To be interpreted. And only the man, the woman and the boy know this.

When a horrific murder outside a home for children with special needs brings them to Brunswick, Maine, Kate, Noah and Christopher find themselves in the company of a young hitchhiker, a troubled teenager who looks as if she’s just been through the shock of her life.

A strange mark on her wrist suggests she’s recently had a close encounter with the Beast—very close—and they soon learn they’re all in grave danger, because their quarry is still in Brunswick, taunting them, playing a deadly game of catch me if you can…

Co-written with Edward Fallon, Linger: Mark Of The Beast is the sixth installment of the series of novels called “captivating” by no less an expert in suspense than New York Times bestselling author Tess Gerritsen. 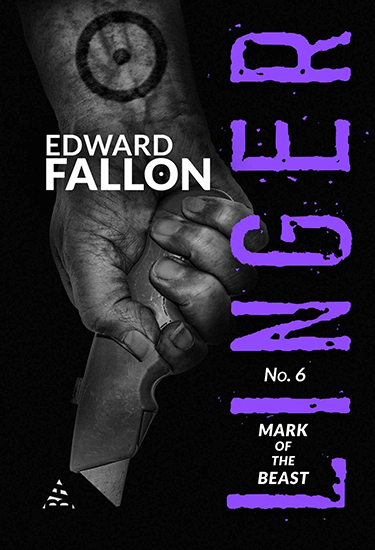 Nearly a century ago, the Tonopah Mine in Tonopah, Pennsylvania was shut down, sealed off by the government and abandoned after a series of unexplained disappearances deep beneath the earth’s surface. But whispered rumors of something…unnatural…roaming the empty tunnels continued, decades after its forced closure.

When twelve year old Tim McKenna decides to explore the site of the tragedies, he reawakens an ancient evil, one that has been trapped in the darkness.

And now it is free… 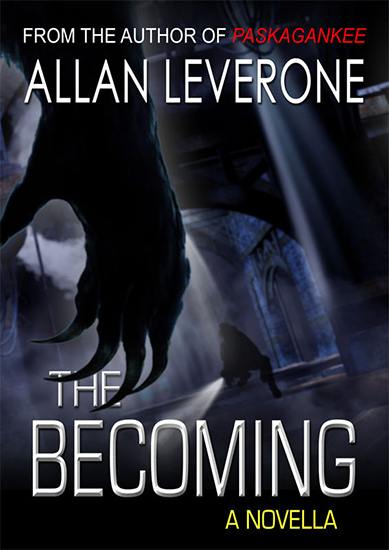