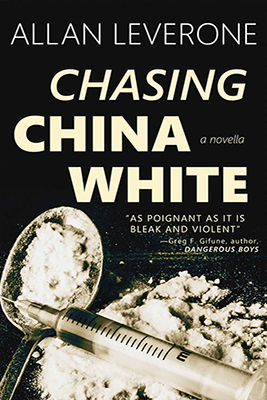 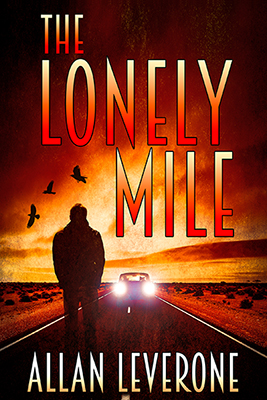 He’s also homeless and jobless and into his dealer for way more cash than he can hope to repay. So when he’s given an ultimatum by the regional heroin supplier—commit a home invasion and steal enough jewelry to cover that man’s debt or take a one-way trip into the Atlantic on a lobster boat—he makes the only possible choice.

But things go sideways and Derek soon finds himself a multiple murderer on the run from both law enforcement and the mob. Trapped in a diner, using his own brother as a hostage to prevent police from storming the building, Derek begins to realize the only way out may come from facing down inner demons he’s long ignored.

Unforgettable and heartbreaking, Chasing China White explores the limits of blood relationships, family ties, and whether some people’ crimes place them beyond all hope of redemption. 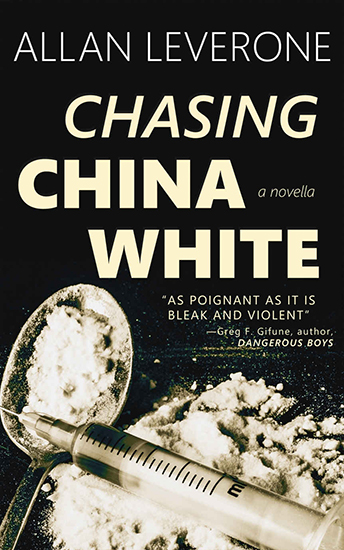 “This noir tale is impossible to set aside until you follow its spiral all the way down.”
—Hilary Davidson, Anthony Award-winning author of One Small Sacrifice

“As poignant as it is bleak and violent, Allan Leverone’s Chasing China White is a powerful, expertly-written slice of gritty, bare-bones crime fiction…”
—Greg F. Gifune, author of Dangerous Boys

“As dark as the bottom of a well…The real suspense here is whether Derek will see redemption, but Leverone makes us question if anyone really does…”
—Eric Beetner, author of All The Way down
“Allan Leverone has a new one out—Chasing China White—you can’t put it down—this book has it all.”
—Les Edgerton, author of Adrenaline Junkie

When struggling hardware store owner Bill Ferguson stumbles upon a kidnapping in progress, he does what he believes anyone would do—he steps in and breaks up the crime, saving a teenage girl from an unthinkable fate.

The perpetrator, a sociopath known as “The I-90 Killer,” escapes during the confrontation and vows revenge, turning his attention to Ferguson’s own seventeen year-old daughter, stalking and eventually kidnapping the girl.

Now Ferguson must put aside his own feelings of rage and guilt to have any chance of saving his only child. But things may not be as they seem, and before his search is over, Bill Ferguson may find he loses much more than his only child. 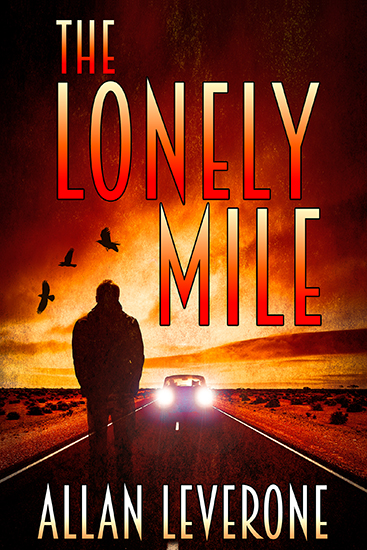