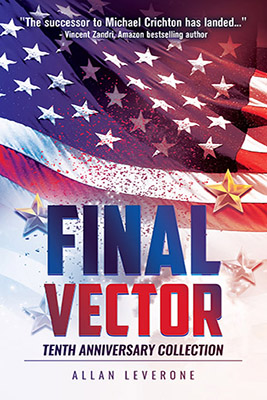 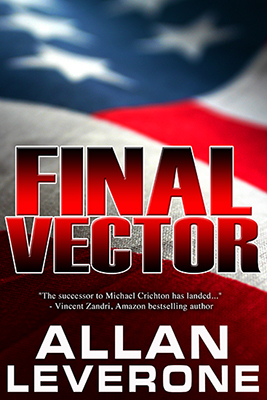 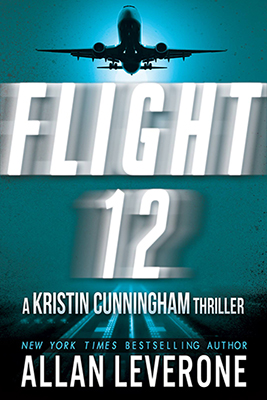 Final Vector: One More Moment
This 2000-word short story ran at the Medallion Press website concurrent with the original release of Final Vector. It has never been seen anywhere else and offers a glimpse into the lives of Nick Jensen and FBI Special Agent Kristin Cunningham following their harrowing ordeal inside the Boston Consolidated TRACON. 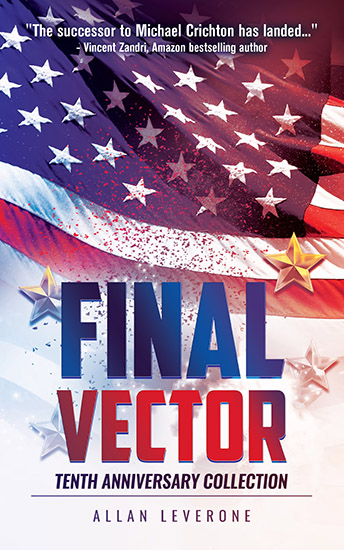 If you’re interested in receiving a signed, personally inscribed copy of the Final Vector Tenth Anniversary Collection, please email Allan@AllanLeverone.com with your snail mail address and what you would like as an inscription. The cost will be $20 via PayPal in the United States, including shipping. I’m not offering this to make money, but rather to thank the readers who have supported me and my work through the years!

If you’re outside the United States and would like to request a signed, personalized copy, please let me know and we’ll figure out a cost based on shipping expenses.

Air traffic controller Nick Jensen’s life is in a shambles. His wife Lisa has died following a horrific car wreck and the authorities suspect foul play. He finds evidence suggesting Lisa, a Pentagon auditor, had discovered potentially treasonous material on a fellow employee’s computer, a man who also winds up dead.

Desperate to escape the pain, Nick buries himself in his work and is on duty at the radar ATC facility serving Boston’s Logan International Airport on the night U.S. President Robert Cartwright is scheduled to fly into Boston. Armed terrorists storm the facility, killing the security staff and taking Nick’s fellow controller hostage as he works.

Nick manages to escape capture, but with time running out, must use the information from his murdered wife to unravel the terrorists’ plot and stop an assassination while outnumbered, unarmed and on the run… 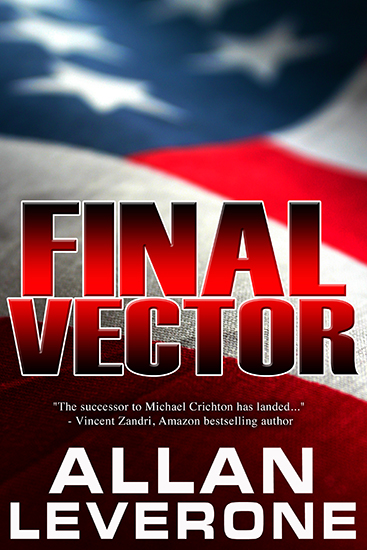 “Written with edge-of-your-seat suspense and precise detail that can only come from a writer who did his research while on the job…”
—Vincent Zandri, New York Times and USA Today bestselling author of Orchard Grove
“Allan Leverone raises the stakes with every turn of the page in this can’t-put-down tale of ruthless terrorists and cold-blooded betrayal.”
—Sophie Littlefield, Anthony Award-winning author of A Bad Day for Sorry
“Final Vector grabs you by the throat and doesn’t let go…It is crafted and brought to life by an author who is emerging as a master of suspense…”
—Nashua Sunday Telegraph

“A spectacular thrill ride…this is definitely one you don’t want to miss out on!”
—Life in Review

Kristin’s assignment is simple: play a frightened teen kidnap victim in an attempt to identify and apprehend the highest-level members of the organization. But almost immediately the sting begins to unravel.

Soon Kristin finds herself unarmed and bound, taken prisoner by a desperate, highly volatile man. Now she must focus on staying alive, matching wits with a cunning criminal who has nothing to lose… 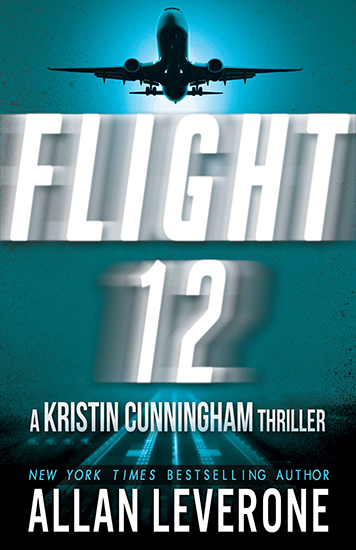