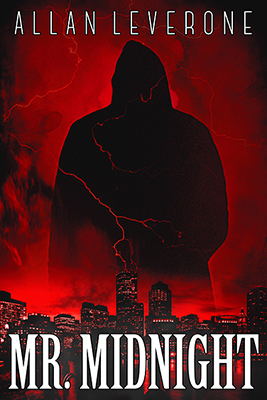 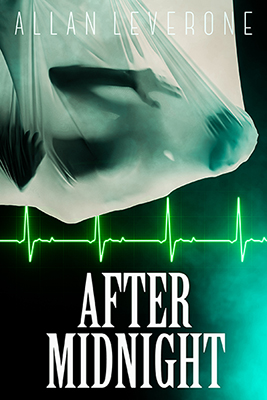 “Leverone has penned one of the most chilling villains in modern fiction…this monster is what nightmares are made of…”
—Suspense Magazine
“A fast-paced, engaging, and thoroughly disturbing thrill-ride of a novel.”
—Kealan Patrick Burke, Bram Stoker Award-winning author of The Turtle Boy
“What a horror novel should be…a tightly knit tale that keeps the reader turning the page as quickly as possible.”
—Examiner
“Downright amazing. This is definitely movie material.”
—I Heart Reading

Six months ago, Caitlyn Connelly’s search for her family brought her face to face with Milo Cain, the monster known as “Mr. Midnight,” a depraved killer terrorizing the streets of Boston.

Though disfigured in a brutal attack, Cait managed to save herself and in so doing put Milo in a prison hospital bed where he now lies comatose and paralyzed, alone and forgotten.

But far from helpless.

Unbeknownst to doctors, prison officials or anyone else, Milo Cain is awake and aware, and the brain injury suffered at the hands of his twin sister has altered him. He is now more deadly than ever, and his hunting grounds have expanded.

Now, armed with shocking abilities and the perfect alibi, Mr. Midnight is back, and determined to even the score with the one person he hates more than anyone else in the world.

Caitlyn thought the worst was over. It has only just begun. 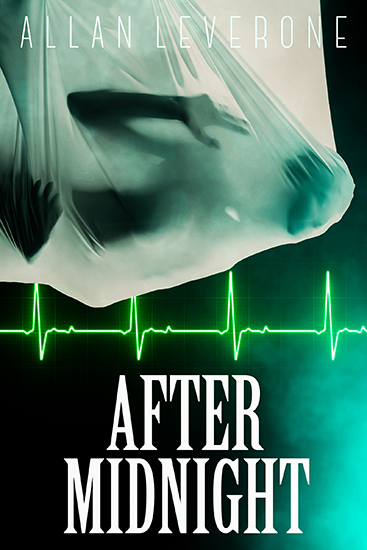 Given up for adoption just hours after her birth, thirty-year-old Caitlyn Connelly has longed her entire life to uncover her family history. Subject to bizarre and inexplicable visions, Cait is desperate to learn whether her biological mother can provide any insight into the origin of her unusual ability.

When an investigator learns Cait was born in a Boston suburb, the Tampa lawyer wastes no time booking a flight up the east coast.

Once in Boston, with the city under siege by the elusive killer known as “Mr. Midnight,” Cait’s visions intensify, morphing from merely annoying to graphic and terrifying. Worse, Cait begins to realize she shares a strange psychic connection with the depraved sociopath. A connection that just might get her killed.

As Cait and the murderer are drawn inexorably toward a violent confrontation, unraveling a decades-old mystery might be the only way to avoid becoming the next victim…of Mr. Midnight. 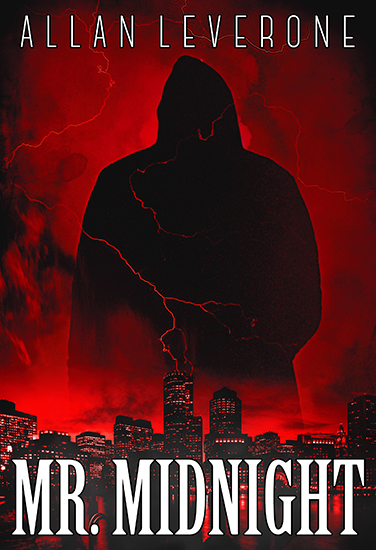